1. I left the pod in the assembly and it has got stuck?

Let's be honest, do you really think it never happens to me to forget to remove the pod and rinse out the assembly? Of course it does, and because the assembly is hot, the water remaining in the pod evaporates and the pod gets stuck to the upper part of the extraction assembly (which we call the "shower").

What was the first mistake I made when it happened to me?

Simple: I tried to remove it with a knife, as anyone would do.

I inadvertently broke the gasket (ORing) of the upper part of the extraction assembly (shower) and was unable to make myself a cup of coffee until I could replace it with a new gasket: rather frustrating! And in addition, I couldn't remove the pod properly because it was torn.

So what do you do in that case?

It's simple: if the pod gets stuck, all you have to do is run some water through it , as if you were making  coffee. Then open the assembly by raising the lever and the pod will come out easily!

2. I pinched the pod and the machine spilled some of the coffee outside.

That too has happened to me! Sometimes a cup of coffee looks good and I drink it, other times I have to throw it out and make a new one, but if you're careful when you insert the pod and close the assembly gently, that never happens.

And if it does happen?

Once I pinched the pod so badly (but didn't realise it), that the pressure pushed out part of the gasket from its place. That is rare, but it can happen: fortunately it has happened to me, so I can tell you how to resolve the problem.

How can you check the gasket?

After removing the pod, look from below to see if the gasket is in its proper place or if part of it has been pushed out.

How do you put the gasket back in its place?

I recommend turning the machine off for an hour or so: that part is too hot to touch with your fingers! You would get burned.

Once the machine has cooled off, push the gasket back in place with your finger: it's very simple. Then check to see if it's completely within its space, and with that you can start making coffee again.

3. What if I break the gasket?

If you have tried to remove a stuck pod with a knife or similar instrument, it is very likely that you have cut and broken the ORing gasket: it has to be replaced as it can no longer ensure a tight seal. That has also happened to me!

How do you replace a broken gasket?

First, with the machine cooled off and holding the extraction assembly open with the lever lifted up, check whether it really is broken or scratched either by looking or by running your finger around the course of the gasket. If it is damaged, remove it from its place, this time using a knife or sharp instrument.

At this point, insert the new gasket in its place using only your fingers and then press it in by closing the extraction assembly, as if you were going to make a cup of coffee: the machine is now ready to make more espressos!

4. How do you remove the lower filter holder? 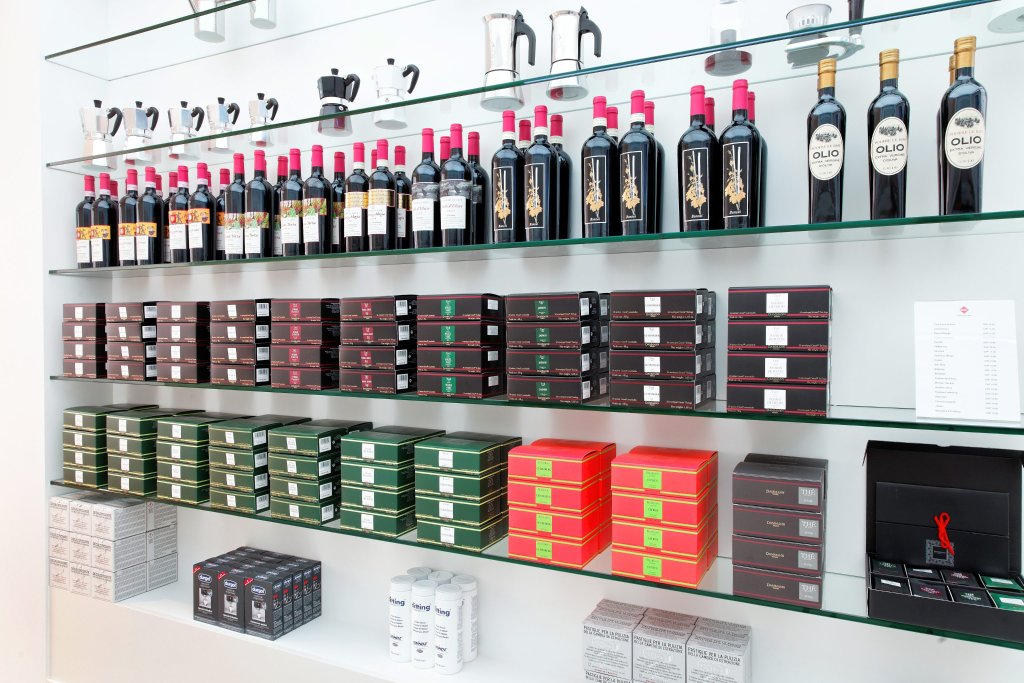