Here coffee grows in uncontaminated mountain regions, where farming respects biodiversity and preserves the richness of the soil. The warm Mexican winds temper the chill of the altitude, allowing the cultivation of coffee up to 2000 metres. The resulting coffee is an espresso with an intense, sweet aroma: the marked sweetness reminds us of chocolate, followed by notes of caramel, along with scents of citrus and honey.

A mountain region in northern Guatemala, Fraijanes is characterised by the presence of three volcanoes, with Pacaya being the most important. Its constant eruptive activity enriches the soil with precious minerals and makes it particularly fertile.

Moreover, the peculiarities of the area and its climate mean that it can be described as a real land of coffee: constant winds, abundant rainfall, forests, high altitudes, constant humidity and a very sunny dry season. All of this, together with the high concentration of potassium in the volcanic soil, makes the excellent Arabica grown here typically acidic.

As a boy, Rafael used to cross the plantation of Finca Rabanales on horseback with his brothers. Here everything reminds him of those who have lived and worked in these fields, among the coffee plants.

Great-grandfather Don Gregorio Samora started working the land at the end of the 19th century. Since then, numerous people have crossed these fields. The way of growing coffee, however, has never changed: it is necessary to wait until the beans become red before picking them and leaving them to dry in the sun.

Rafael owes a lot to coffee and his homeland, and this is why, after several years abroad, he decided to return to Guatemala and raise his children among the same plantations where he spent his childhood. 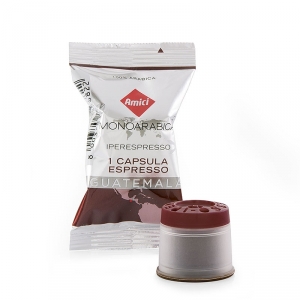 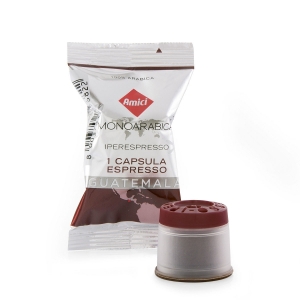